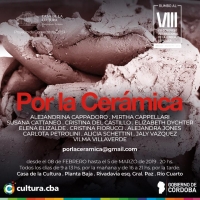 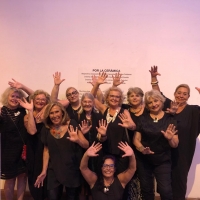 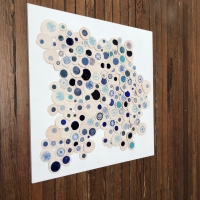 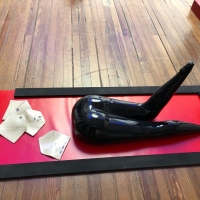 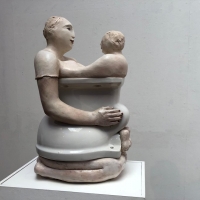 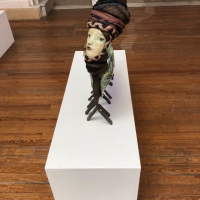 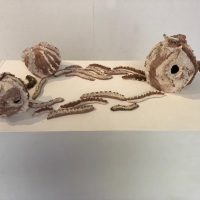 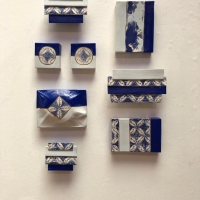 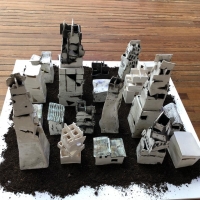 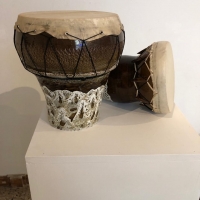 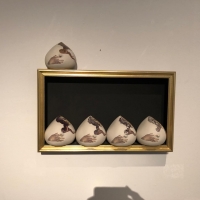 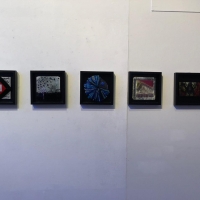 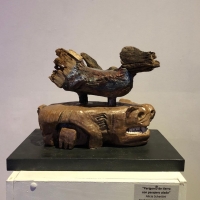 In the House of Culture of Rio Cuarto, the itinerant exhibition " FOR CERÁMICA " was inaugurated on Friday, February 08, 2019, by 12 ceramic women with international experience and that you can visit every day from 9 to 13 and from 16 to 20 until March 5!

The traveling exhibition " FOR CERÁMICA " of 12 women potters with a long and proliferating international career, began in August 2018 when the potter Elena Elizalde formed the group with her friends for pottery . Taking into account their experiences in exhibitions, trips, and their shared experiences always in the artistic field of ceramics.

In our City, it takes place at the House of Culture of Rio Cuarto from February 8 to March 5, 2019.

Initiators and promoters of international Urban Art projects, which have been replicated in several countries, we are honored to have in this proposal works by plastic artists with more than 50 years of teaching in numerous institutions and universities in the country and abroad.

In the group, there are 4 members of the AIC (INTERNATIONAL ACADEMY OF CERAMICS). Geneva - Switzerland . In addition, they have made important publications of books on contemporary ceramics from Argentina and others, and on the Raku technique. Also books that circulate in our country and in Europe.

Participants of the first commissions of ceramic institutions in our country. What:

They have all exhibited work abroad in art museums, galleries and private collectors. Founders in management and with work of the Museum of Ceramic Art of America in the East as well as the International Museum of Contemporary Ceramics. MICC.

All of exquisite work in art, transmitters of the craft touring territories, crossing borders, expressing its essence in their work. Its race. Your desires and your desires. With the only language of love for the arts of fire. And that they still continue with the intact commitment to making current ceramics.

The idea is to continue traveling and thus exchange with potters from our territory. The first exhibition was held in the Morada exhibition hall in Palermo Soho CABA. Buenos Aires and whose video record you can see below:

The next show will be at the Medasur cultural center in Santa Rosa La Pampa from March 15 to April 7, 2019.